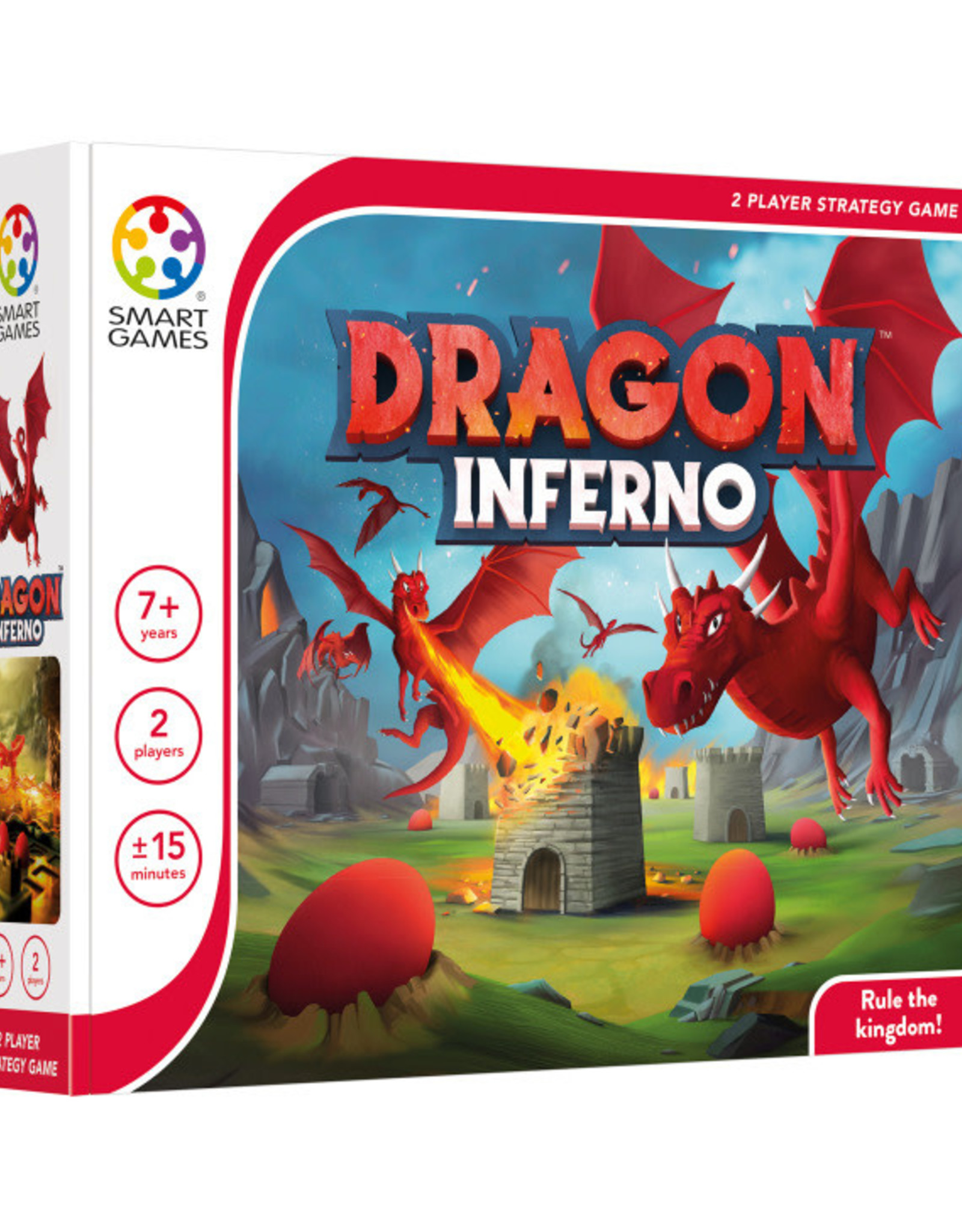 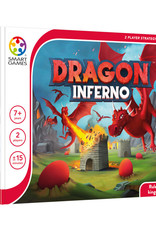 Each player has 7 kingdom tiles (all one sided tetrominoes) in his colour (light or dark green), each containing a castle and a hole.
5 dragon tiles (pentominoes) are placed alongside the board and 8 dragon eggs are scattered on the board.

Add your review
0 stars based on 0 reviews